After discovering my fascination with grafic novels I wanted to write and draw my own comic. In 2014 I did my first attempt and followed in 2015 with my second attempt. I hope that I will find more time in the future to make a follow up for the story. 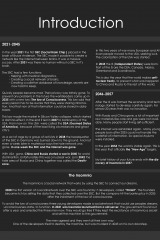 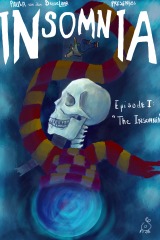 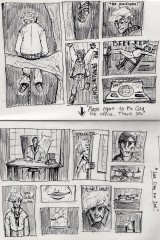 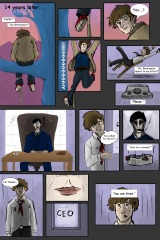 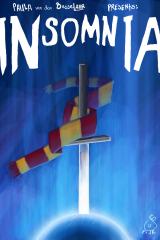 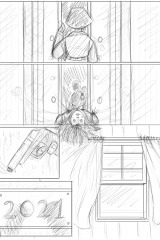 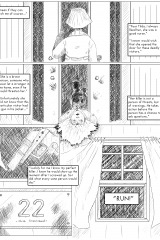 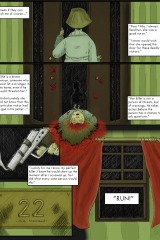 What is “The Insomnia”?

In the year 2021 the first SBC (Social Brain Chip) is placed in the brain of Bruce Anderson. The SBC made it possible to create a network like the internet between brains. It was a massive succes, after 2031  there was no human without a SBC in it’s brain.

The Insomnia is a social network that uses the SBC to connect our dreams. It was launched in 2041 and kept a secret by the gouverment. And because not many people can remember or control their dreams it was the ideal tool for commercial messages and propoganda.

Summary of the story

In the year 2057 a young man named Joe Benington, the son of one of the creators of the Insomnia, is introduced by a man called R.E.M. and a girl, Olivia, to the connected world of the dreams. He himself is a daydreamer and can only visit the Insomnia in a half conscious state. After a attack Joe disconnects himself from the awake world and falls in the depths of Insomnia.

Olivia, a lucid dreamer, wakes up after the incident in the asylum where she lives. Something went terribly wrong, R.E.M. is dead, Joe is lost and somebody with a gun is looking for her…